GC IDS press conference: A look into the future

COLOGNE, Germany: This morning, media representatives from around the world met at the Koelnmesse fairgrounds for the GC IDS press conference. The main topics covered were GC Corporation’s global strategy, an introduction to the GC foundation, a presentation of the strategy for Germany and a sneak peek at new product innovations being presented at this year’s IDS.

The press conference was opened by Frank Rosenbaum, Vice President of Finance at GC Europe and a general manager at GC Germany, together with Gloria de la Torre, Human Resources Manager of GC Europe, who moderated the hour-long event.

Followed by that was a speech by Dr Kiyotaka Nakao, President and CEO of GC Corporation. He presented the company’s global strategy, which is mainly focused on the global oral health agenda, GC’s approaching 100th anniversary and advancing oral health in an ageing society. GC is already preparing for its 100th anniversary, which will be celebrated at IDS 2021.

Next to speak was Makiko Nakao, Chairperson of the Nakao Foundation for Worldwide Oral Health. She extended a very warm welcome to the audience and introduced them to the goals and purposes of the foundation, which is mainly concerned with a healthy ageing population and clinical studies. “This foundation was established in Lucerne, Switzerland, last September through a donation by my husband, Makoto Nakao, of his privately owned stocks of GC Corporation,” she explained and added that establishing the foundation had fulfilled her husband’s 30-year-long dream.

GC Germany General Manager Georg Haux presented the local strategy for Germany. He specifically mentioned digitalisation in dentistry as one of the main focus points. Haux explained that GC Germany will focus not just on its digital products, such as intra-oral scanners, but also on digital communication via webinars and apps that help dentists to use the company’s products. In addition, clinical research and science are important areas which GC Germany supports in the form of the DGR2Z-GC-Grant.

The last item on the agenda included a product presentation by Josef Richter, Chief Operating Officer and President of GC Europe. In light of IDS 2019, the company is launching many products, including the following: EQUIA Forte HT (a glass hybrid restorative), everX Flow (a new fibre-reinforced flowable composite), Initial LiSi Block (the first lithium disilicate CAD/CAM block that does not require crystallisation firing) and Aadva Lab Scan 2.

The press conference ended with a relaxed get-together, giving attendees the opportunity to engage with each other and the GC staff over a selection of snacks and drinks. Also, they were able to test the products on the spot for a first-hand experience. For more information, IDS visitors are invited to the GC booth (#N010–O019) in Hall 11.2 or to visit www.gc-dental.com. 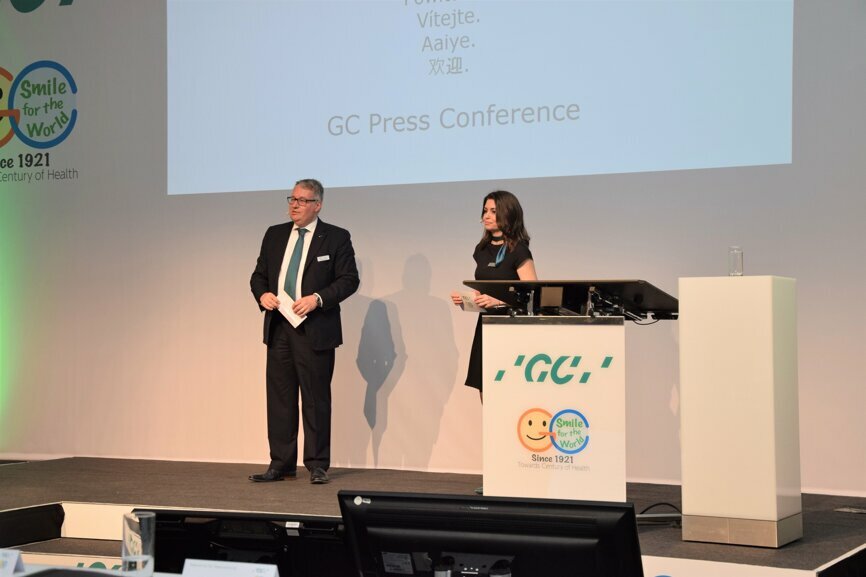 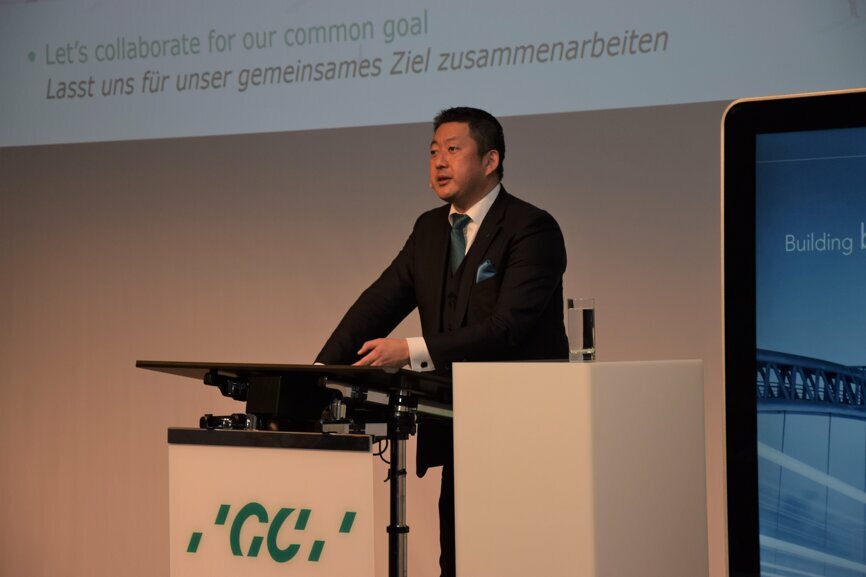 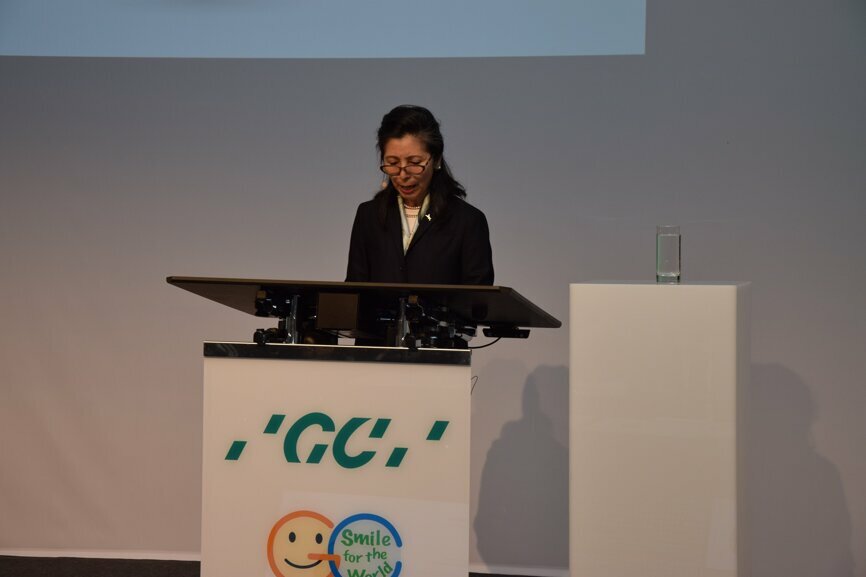 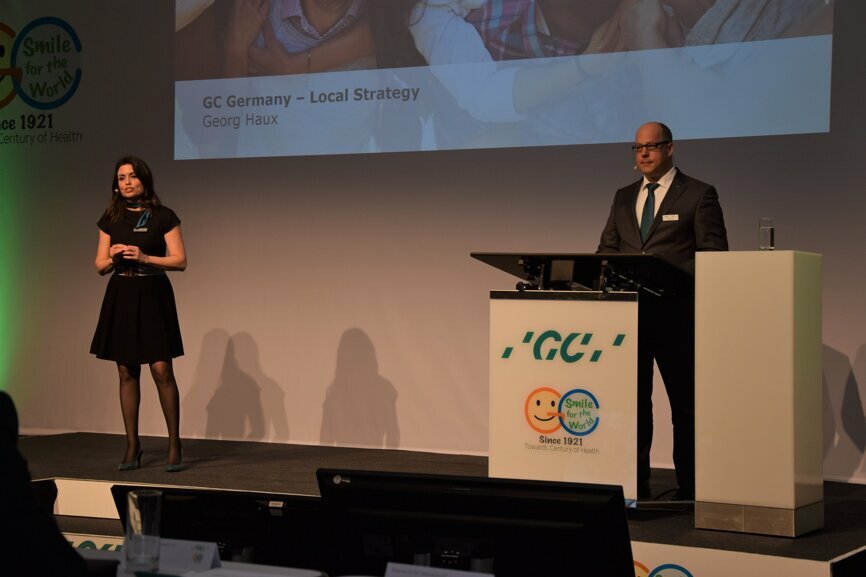 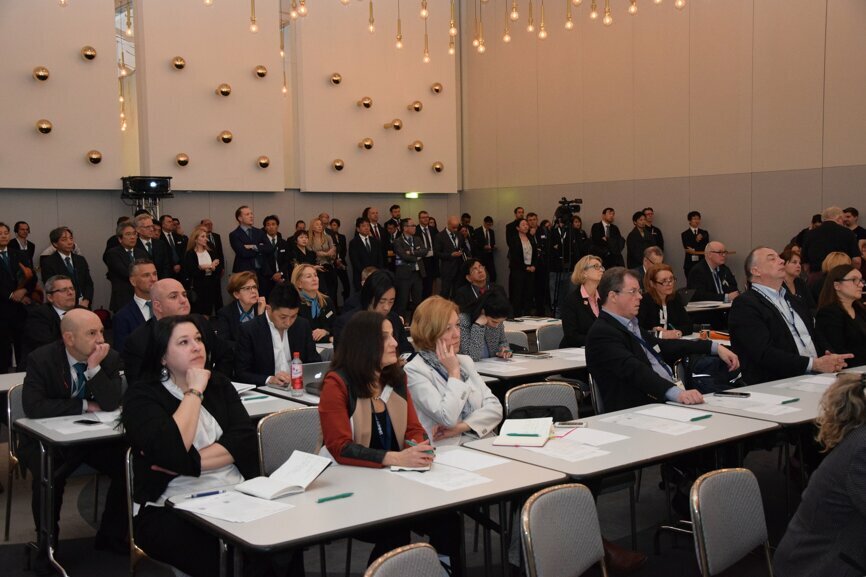 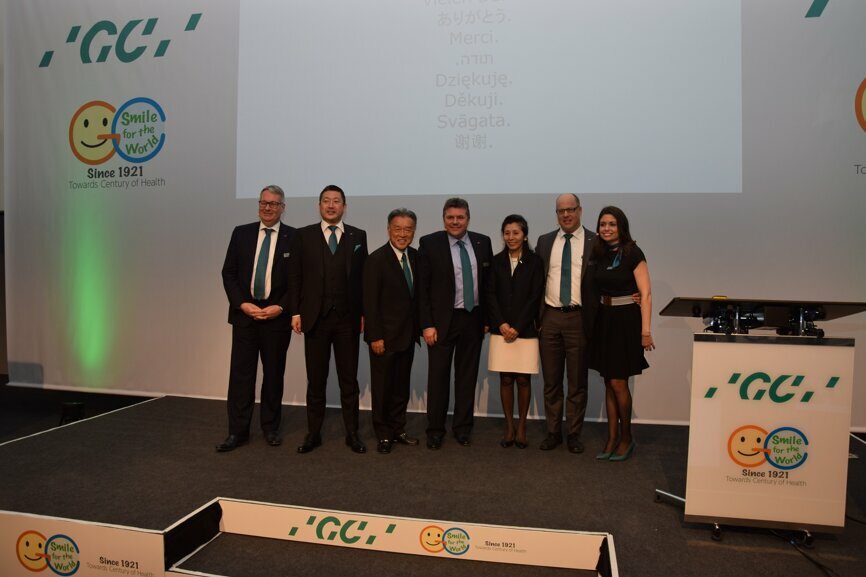 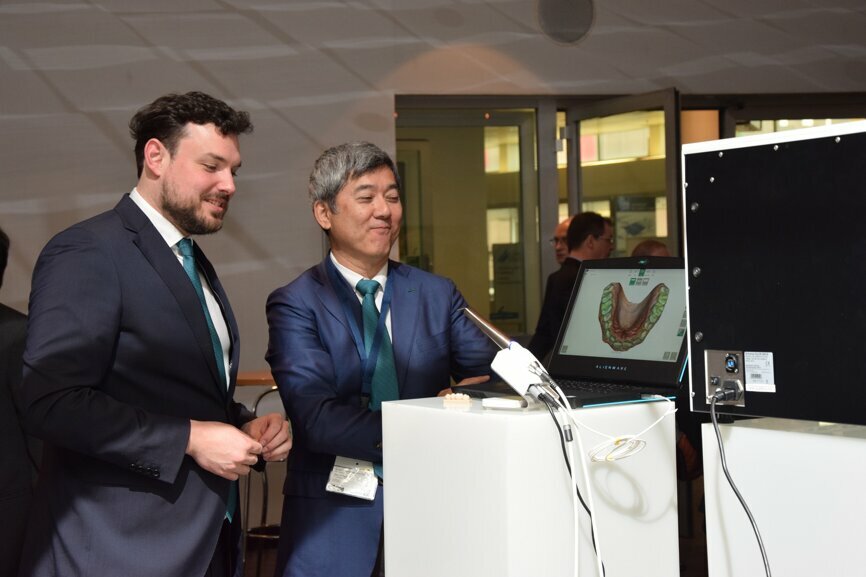 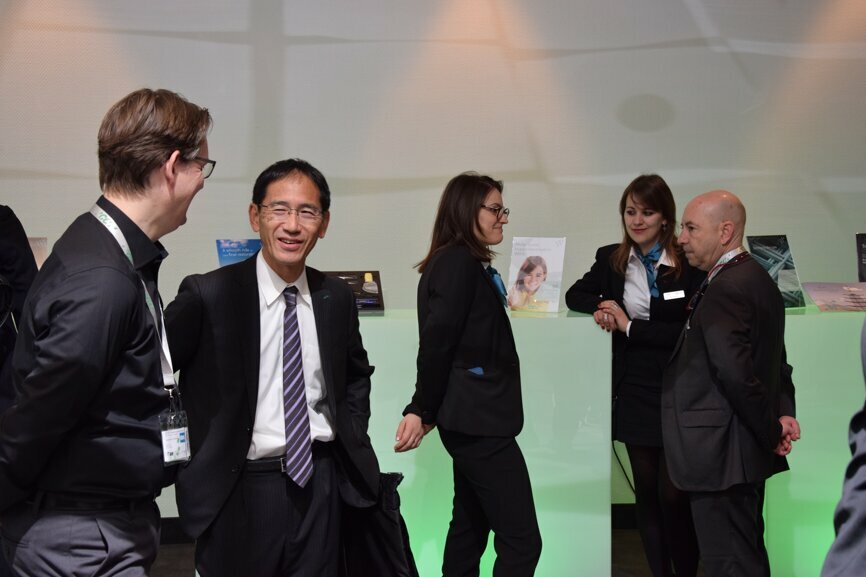 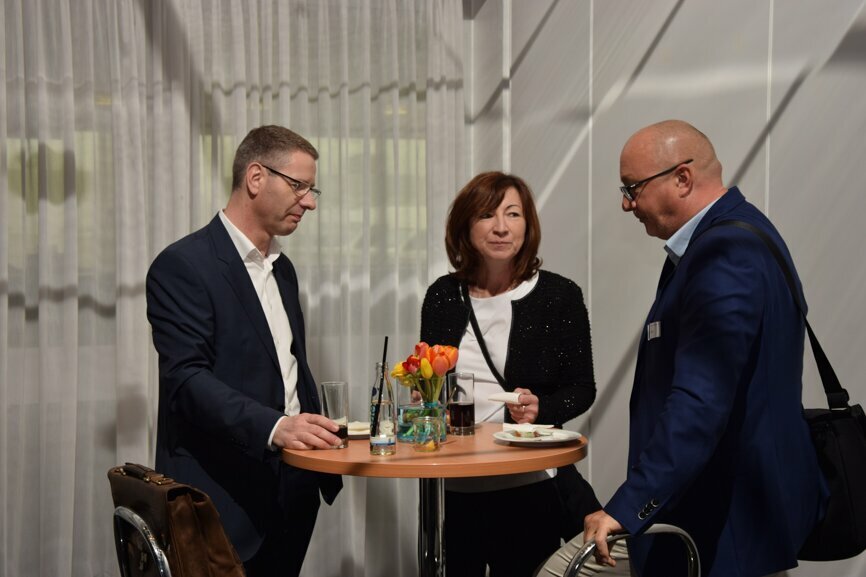 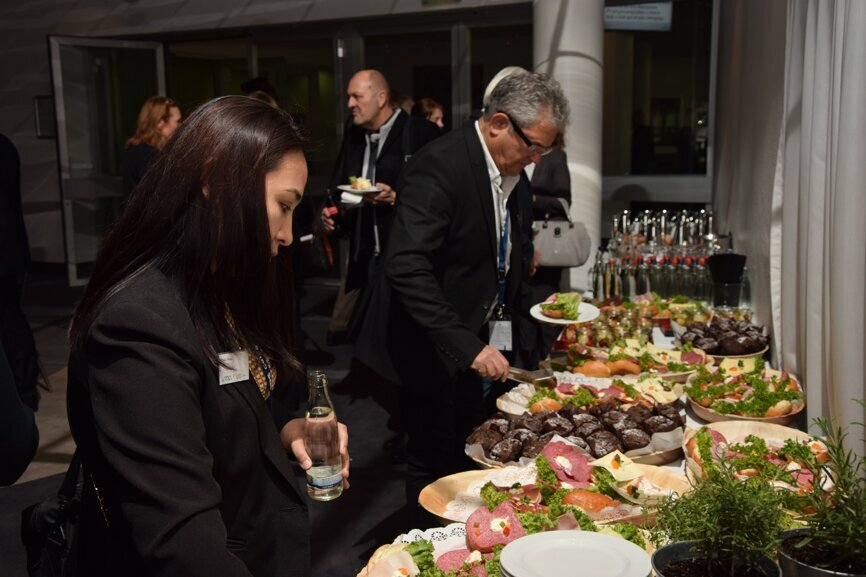 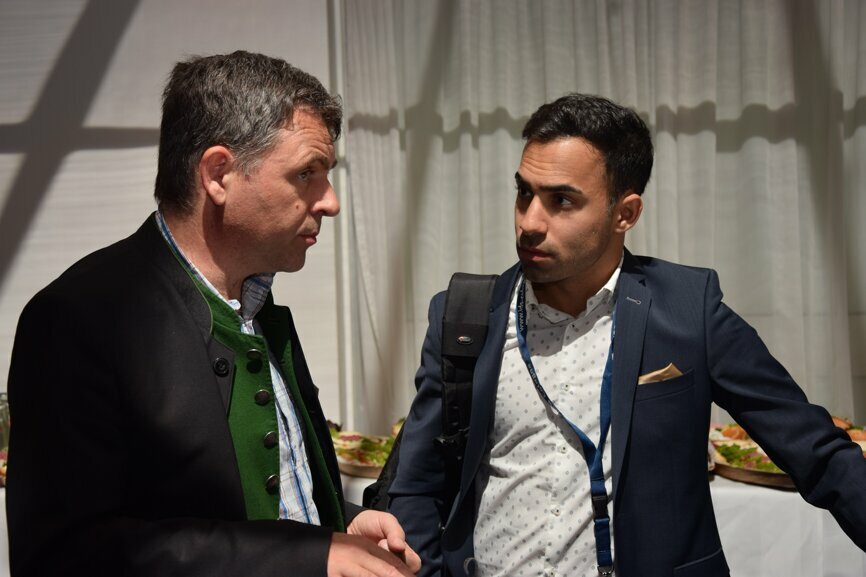 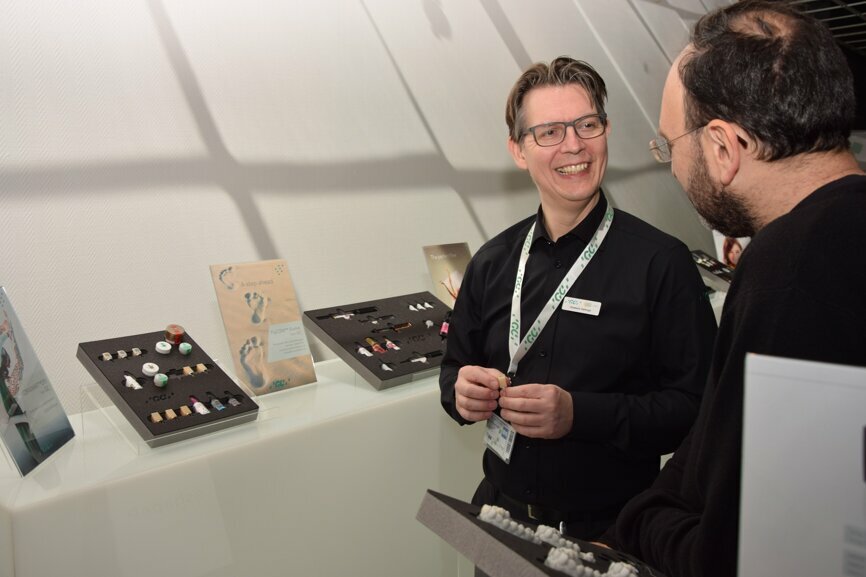 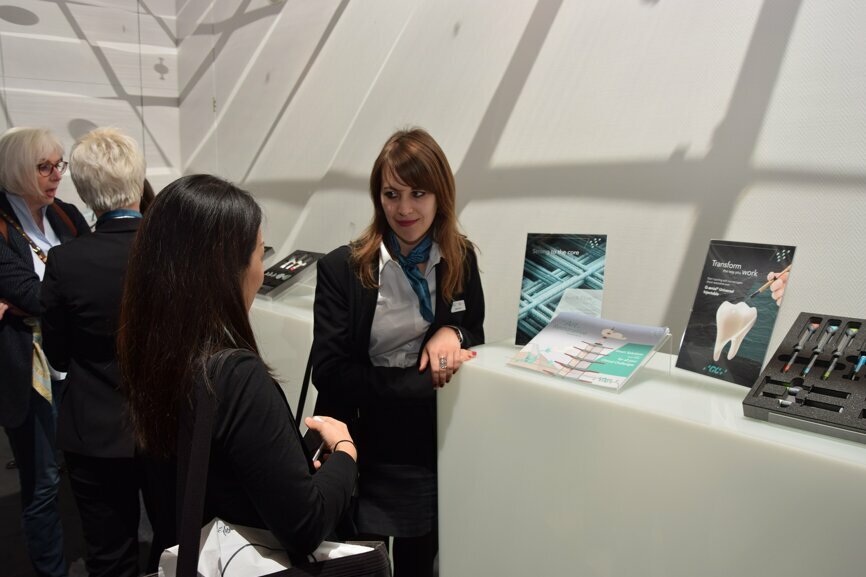 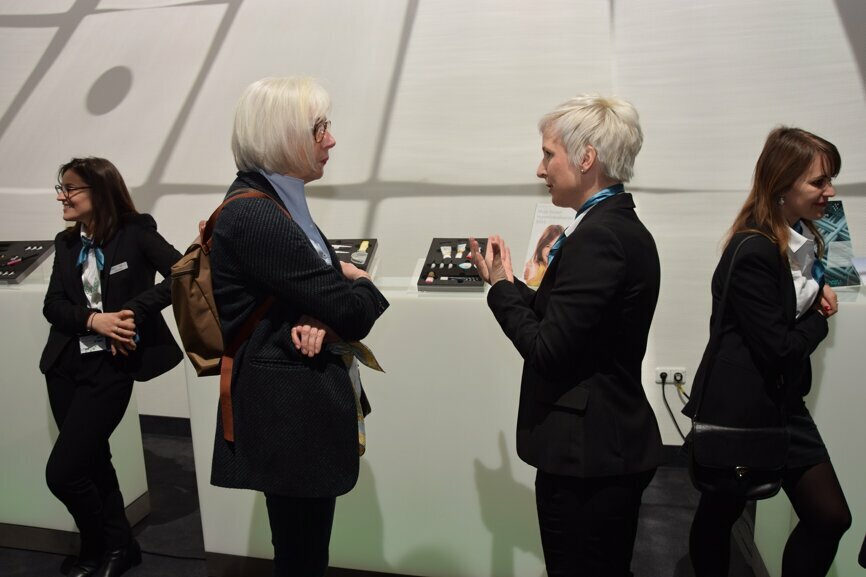 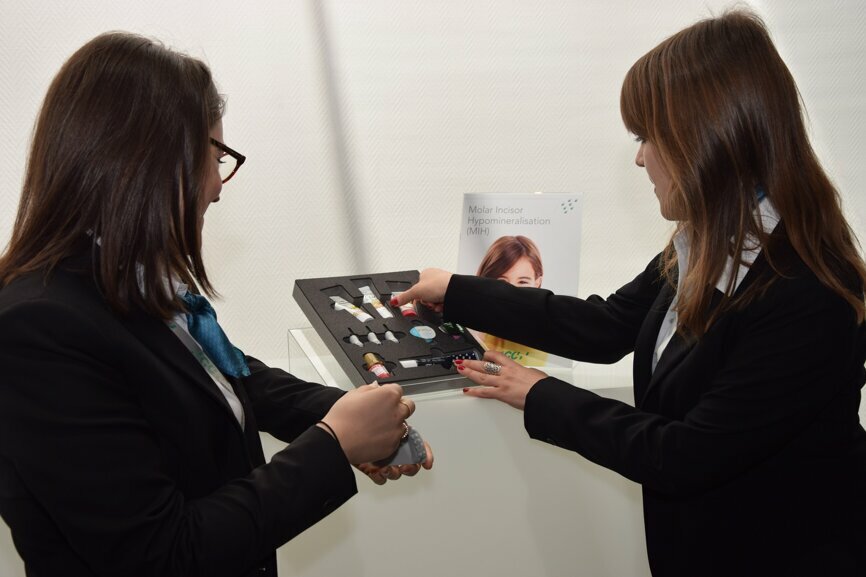 Adhesive Dentistry: The Daily Application of the Latest Research

Smile for the World Learn from Renowned Researchers Around the Globe

To inject or not to inject